Join us for the Opening Night of the 30th Melbourne Queer Film Festival.

In response to a wave of discriminatory anti-LGBTQ laws in Southern states and the divisive 2016 election, the San Francisco Gay Men’s Chorus embarks on a tour of the American Deep South. Led by Gay Chorus Conductor Dr. Tim Seelig and joined by The Oakland Interfaith Gospel Choir; the tour brings a message of music, love and acceptance, to communities and individuals confronting intolerance. Over 300 singers travelled from Mississippi to Tennessee through the Carolinas and over the bridge in Selma. They performed in churches, community centers and concert halls in hopes of uniting us in a time of difference. The journey also challenges Tim and other Chorus members who fled the South to confront their own fears, pain and prejudices on a journey towards reconciliation. The conversations and connections that emerge offer a glimpse of a less divided America, where the things that divide us; faith, politics, sexual identity are set aside by the soaring power of music, humanity and a little drag.

Hook Up
Dir – Laura Nagy, Australia, 2020, 15 mins
Preceding the feature will be the world premiere of last years Pitch, Pleez! competition winner with filmmakers in attendance.

“Never underestimate the power of music to bring people together, even when the parties in question are deeply conservative Southern Christians and the San Francisco Gay Men’s Chorus.”

“There’s much to recommend here — emotionally, sociopolitically, musically — and it’s heartening to see greater openness to LGBTQ+ folks than outsiders might expect; compassion, grace and humor are in abundant supply.” 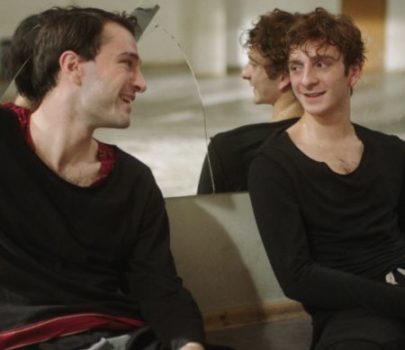 And Then We Danced – Centrepiece presented by United Airlines 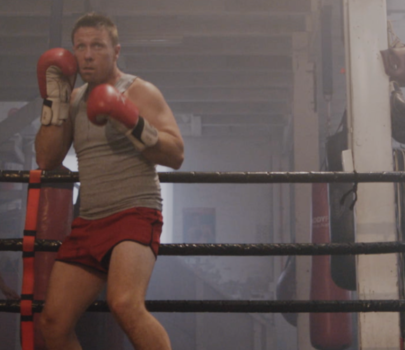 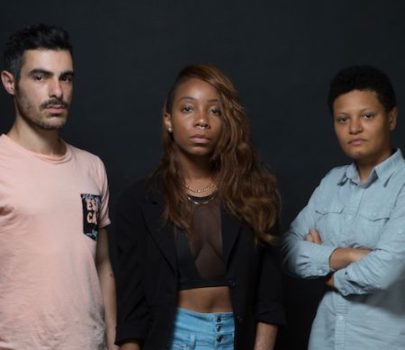