I Miss You (Tu Me Manques)

After his son Gabriel’s suicide, conservative businessman Jorge travels from his native Bolivia to New York determined to confront Gabriel’s ex, Sébastien. Still in shock Sébastien attempts to show the homophobic Jorge the life his son wanted to lead but was thwarted by the restraints placed upon him by his family and Bolivian society at large. In an attempt to focus his grief and rage, Sébastien writes a play to be staged in his home country, to honour Gabriel, and to help young queers accept themselves.

Based on his stage play that caused a seismic shift in Bolivia, Rodrigo Bellott has crafted an intriguingly constructed film, building to a powerful ending. Selected as Bolivia’s official Academy Award entry (showing how far the country has progressed in LGBTQ+ recognition), I Miss You is an award-winning and emotional tour-de-force. 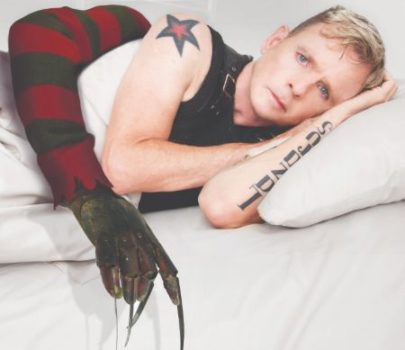 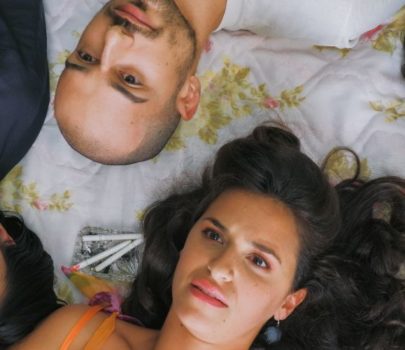 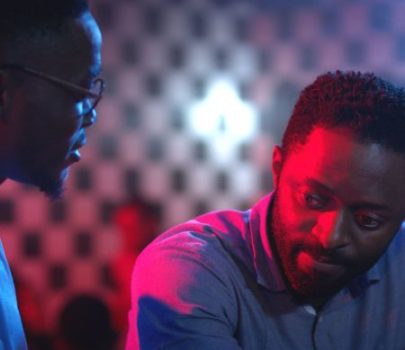