Gay teeneager Ariel lives with his older sister and their father in a rural area around Buenos Aires. When the film opens, Ariel has ended his relationship with a predatory Catholic priest named Omar, who is not ready to let the young man go. While taking advantage of the many cruising sites around the area, Ariel’s search for love brings him into the orbit of a brooding rustler in trouble with the law and a farmhand that works on his father’s property. All the while Ariel’s father tries to set him up with local women but with little success. Meanwhile Omar confides in his desires to an older priest who also shares his longings.

Men of Hard Skin is an earthy, unsentimental and explicit journey that is unflinching in its depiction of a young man’s sexual desire, while exploring controversial topics such as sex, power and the abuse surrounding the Catholic church in Argentina. 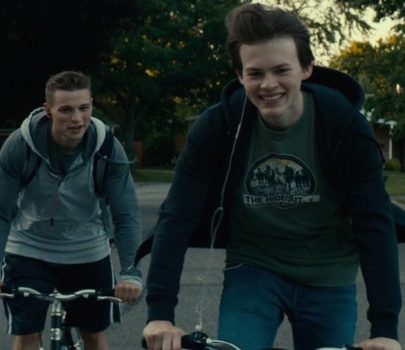 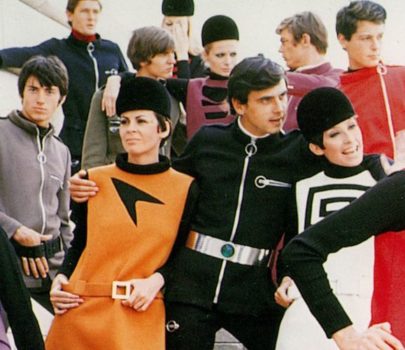 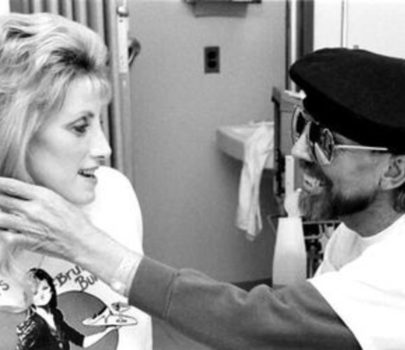