Representation matters! Fans matter! Queering the Script is an entertaining and eye-opening documentary about how queer females are shown on TV.Featuring interviews with such pioneers as Lucy Lawless, Ilene Chaiken, Stephanie Beatriz and Angelica Ross and covering shows including The 100, Xena Warrior Princess, Buffy the Vampire Slayer and The L Word, Queering the Script shows the power of fandom and how strong our voice is when we see positive images of ourselves!

Queering the Script down under Panel

Following the screening join us for a panel discussing on how the insights raised by the film apply to the Australian TV context. From a world first kiss between two women characters in The Box in 1974, to the shipping of Wentworth’s Franky and Bridget we ask: who are our favourite queer characters on Australian small screens?

The film makes a convincing case for why it is powerful when underrepresented audiences see fictional characters that both entertain and inspire. – Hollywood Reporter 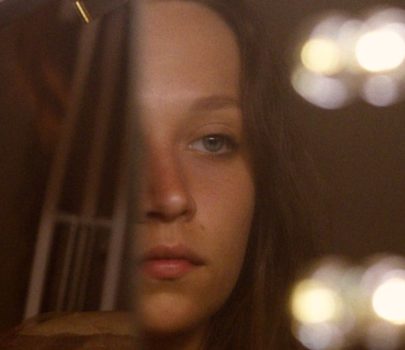 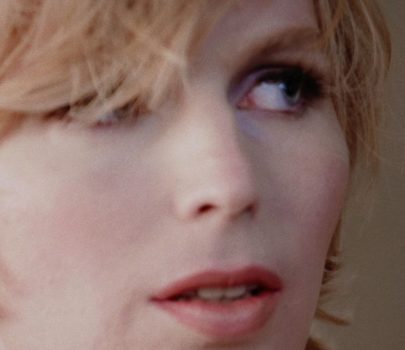 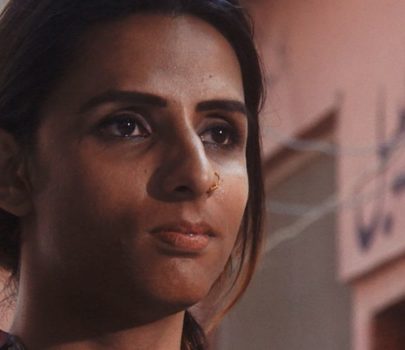