Relive your teen slumber parties with this eye- opening doco about Mark Patton, horror’s first male scream queen and star of A Nightmare on Elm Street 2: Freddy’s Revenge. The film that was set to launch Patton’s career instead turned out to be a real-life nightmare – and the monster in the room was his sexuality. Scream, Queen! deftly explores Freddy 2’s overt gay subtext and the hurt it caused Patton and the queer community. Add to this Patton’s Broadway career, Cher, 80s Hollywood and the AIDS epidemic and you get a thrilling slice of queer history and compulsory viewing for all horror fans!

Scream, Queen! reaches into the fabulous recesses of queer horror fans, filmmakers, and academics to offer a well-rounded and humorous accounting of the queer cult classic. – Indiewire 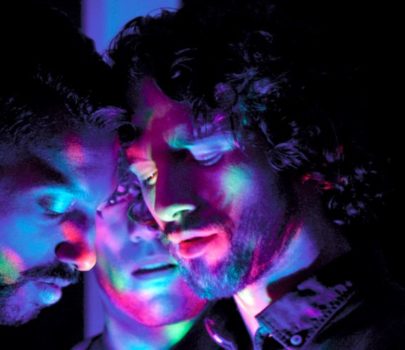 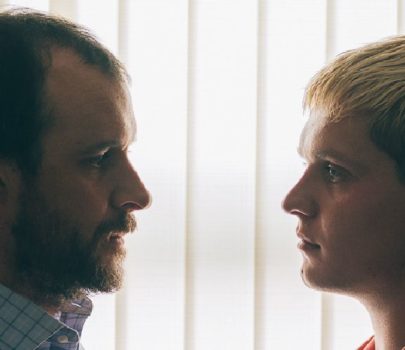 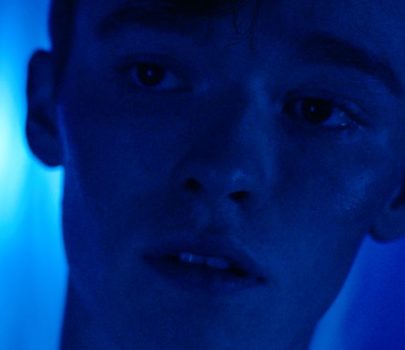 Sequin In A Blue Room