Thank you for your interest in the 2021 Melbourne Queer Film Festival. Submissions for the 2021 Festival will open on June 15 and will close on December 4, 2020.

Each year MQFF screens more than 140 features, shorts and documentaries from Australia and around the world, and presents numerous panels, filmmaker workshops and special events. MQFF is a highlight of Melbourne’s busy arts and cultural calendar and also presents special events and screenings throughout the year. In 2021, MQFF will screen at venues in the Melbourne CBD and surrounds.

In 2020, MQFF proudly awarded cash and prizes to LGBTIQ+ filmmakers and creatives as part of its growing offering.

Films submitted for MQFF 2021 should be of interest to the LGBTIQ community (gay, lesbian, bisexual, transgender, intersex, questioning/queer).

Once a film is submitted for consideration via FilmFreeway or if directly solicited by MQFF, we will not provide feedback as to why a film was not selected to screen.

City of Melbourne Award for the Best Australian Short Film – $5000

$10,000 thanks to Film Victoria and Matthew Lee 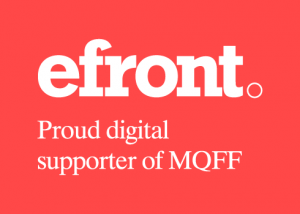 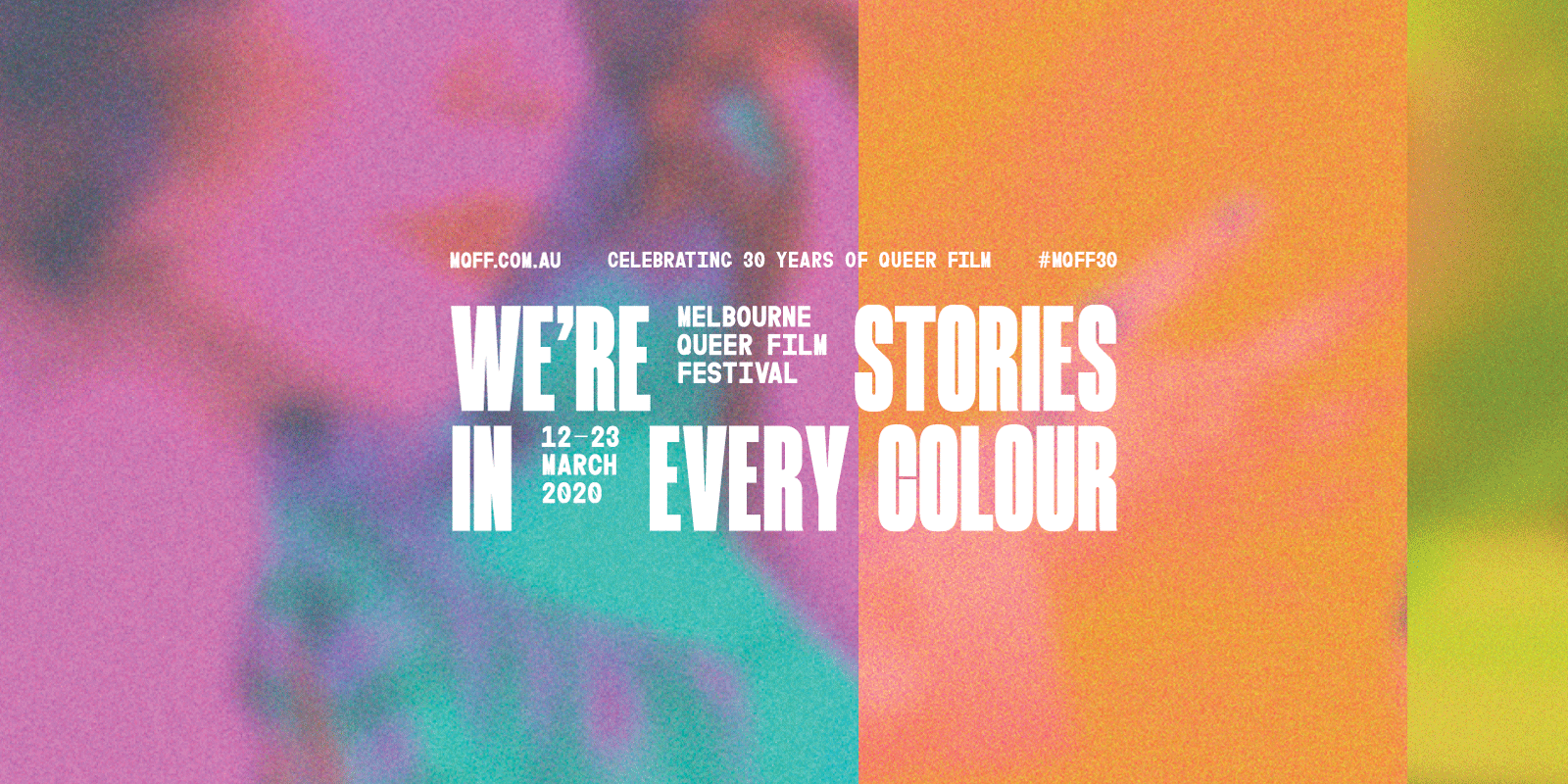