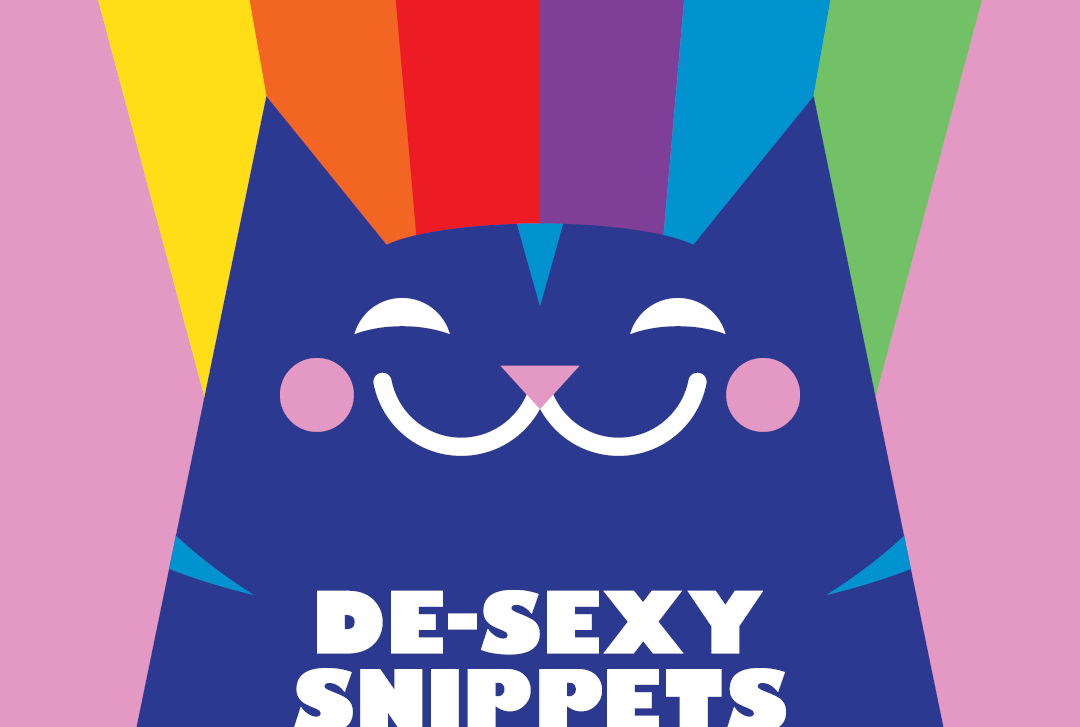 Launching today, the De-Sexy Snippets short film competition invites people to create a short film that creatively highlights the need for cats to be desexed. Entrants are encouraged to explore the topic of cat desexing in a funny, interesting, thoughtful or unique way. The winning short film will be screened at MQFF in late 2021.

There are an estimated 3.9 million owned cats in Australia; cats are the second most popular pet and 29% of households own a cat (RSPCA Australia 2019).

Cats can breed quickly and from just 4 months old, one un-desexed female cat and her female offspring can produce up to 5,000 cats in seven years. Cat desexing has long been recommended by animal welfare groups and veterinarians however a substantial number of cats in Victoria are not desexed, with many allowed to roam and reproduce.

Low levels of desexing creates a high volume of unwanted and unowned cats, resulting in a poor quality of life and thousands of cats and kittens ending up at RSPCA Victoria every year. However numerous misconceptions about desexing and the community’s perception of the value of cats has historically hindered uptake. Key to improving cat welfare is communication with the public about why desexing is essential to animal welfare. The De-Sexy Snippets short film competition is calling on film makers across Australia to take on the unique communication challenge by using film as the medium to explain important messages about cat desexing.

RSPCA Victoria CEO Dr Liz Walker hopes budding Victorian film makers will get on board to help spread the message about desexing.

“We all absorb information differently and for many, visual mediums are an impactful and efficient way to provide important messages.  Therefore, I believe that by highlighting the issues and challenges of cat desexing through film, we can better tell the story about why cat desexing is paramount when it comes to positively impacting cat welfare.

“By generating engaging content that creatively delivers important information via an enjoyable medium, we hope to reach more people and reinforce the importance of desexing cats,” Dr Walker said.

The competition invites people to submit a written concept for a short film highlighting the importance of cat desexing.  Concepts will be reviewed by a panel of experts and personalities who will select three concepts, each of which will be allocated $5000 for production. The three films will be available for viewing and online voting in the lead up to the MQFF and the winning film with be aired during this year’s festival and will be allocated a further $5000 prize money.

Submissions to the De-Sexy Snippets short film competition can be provided in any medium including film, animation or stop motion.  All films must be appropriate to screen to a broad audience, up to the equivalent M rating, with a maximum length of 30 seconds.  The deadline for all concept submissions is Sunday 16 July with finalists to be announced in August.