MQFF is proud to support local emerging filmmaking talent through innovative workshops, exclusive industry labs for selected filmmakers and festival prizes. The support for local and international filmmaking talent is made possible by our award sponsors and donors.

City of Melbourne Award for the Best Australian Short Film – $3000

In 2019, MQFF was delighted to introduce Pitch, Pleez! This was an exciting opportunity for creatives and filmmakers to pitch their concept for a new LGBTIQ+ short film or web series to an expert panel. The winner receives a $10,000 prize thanks to Film Victoria and Matthew Lee.

The winner of the inaugural Pitch, Pleez! was Hook Up – Director: Laura Nagy, and Producer: Sarah Christie 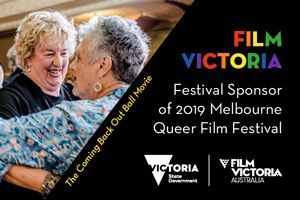 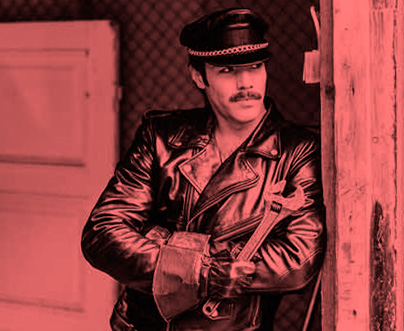