This is the first time that MQFF has moved its festival to November and follows the success of its smaller festival MQFF Together in March 2021.

The festival will screen in ACMI in Federation Square, Cinema Nova in Carlton and Village Cinemas Jam Factory in South Yarra.

MQFF Chief Executive Officer Maxwell Gratton says the move to November will create new opportunities to showcase the breadth and depth of content for the LGBTIQ+ communities.

“MQFF is committed to bringing to the screen stories that cover all parts of the LGBTIQ+ communities from Australia and across the world,” says Maxwell.

“The move to the later part of the year gives MQFF the opportunity to capture content coming out of the northern hemisphere festival circuit – and before they are taken up by streaming services, which have started increasing their queer content.”

MQFF Co-President Molly Whelan says the move of the festival will also give MQFF the opportunity to kick off Melbourne’s queer festival season.

“We know the start of the year is a busy time for festivals on the queer calendar and in Victoria more generally,” says Molly.

“Whilst we will still have a smaller festival in March, our move to November will mean that our community will have great films to look forward to coming out of the Melbourne winter.”

MQFF Co-President David Micallef says he is looking forward to the change in the festival calendar.

“We know that by the end of the year we are all ready to sit back and wind down with a drink and your chosen family. What could be better than doing this with some great queer content,” says David.

“All of us at MQFF are looking forward to making this time of the year a celebration of the queer community through film.”

Tickets for the 31st Melbourne Queer Film Festival will go on sale in October 2021 at www.mqff.com.au, following the program announcement. 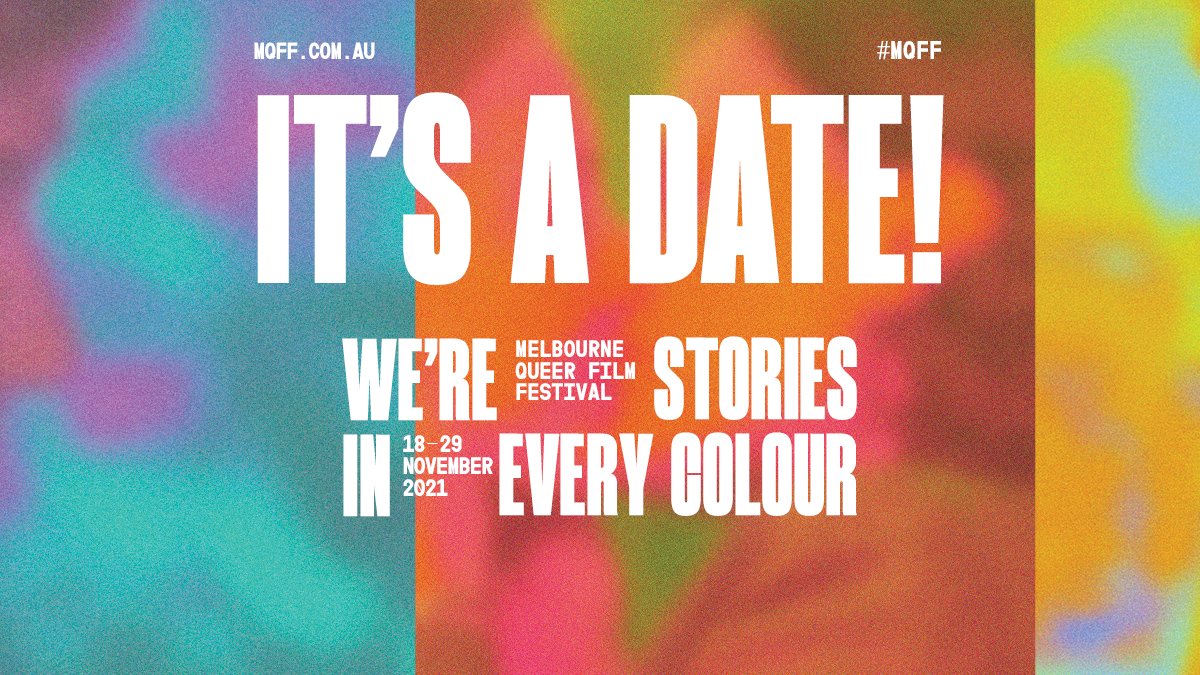